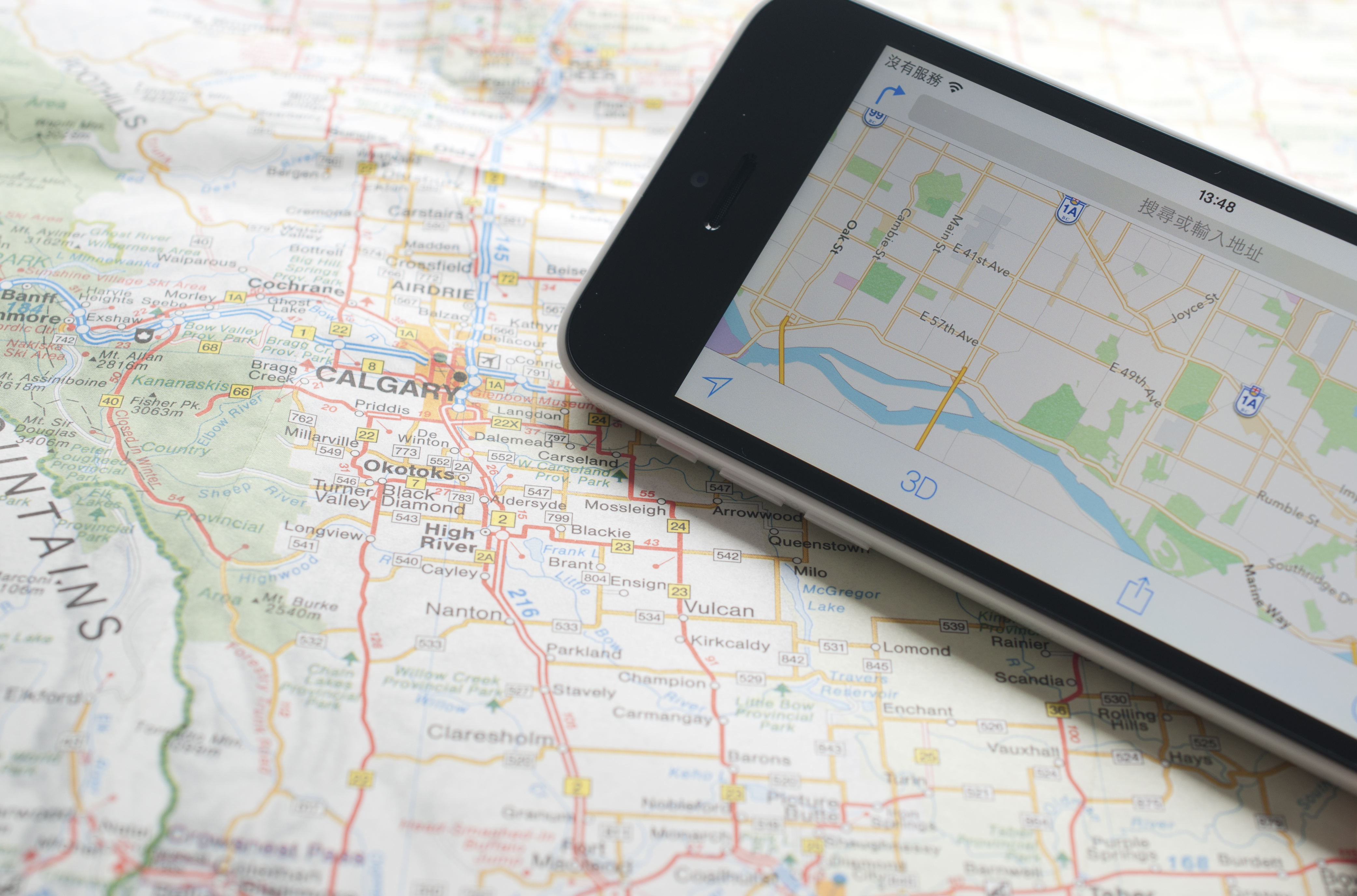 On Tracking: My Thoughts Explained

Learning The “Secrets” of Tracking